Home Ikke kategoriseret We have rescued a school in Indian, for now!

We have rescued a school in Indian, for now!

I look at Erik, he is crying, with 10-15 children around him. They are hugging him hard, and they cries too. I stand in

similar situation, with a bunch of girls around me. Tears rolling on us all. They sob. I haden’t thought I was going to cry, we were all so happy. It was our last day of school in India. The children had sung for us and performed the last hour. But when we were going to hug goodbye, the film broke. They stormed around us and were holding on tight to us. There was no doubt, how much we had meant to them, and they to us.

We had stayed at the school for 10 days with 150 children; six youth and one teacher who was responsible throughout the night. We had become part of their everyday life and lives. The short time seemed like years for us, and we had become accustomed to life in the village.

My girls were playing with the girls from

school when classes were finished. Although communication options were minimal, since neither of them could speak English, they managed to communicate. They played so well that I rarely saw them. Melissa had a friend in the village, she did not remember the name of him but insisted to find him. So she wandered the village for a long time, to find out that he had gone to the marked. When she finally found his house, it was a little clay house where they slept three people in his room on a bed, where they also cooked food. In the next room the mother, father and younger sister were sleeping on some woven beds 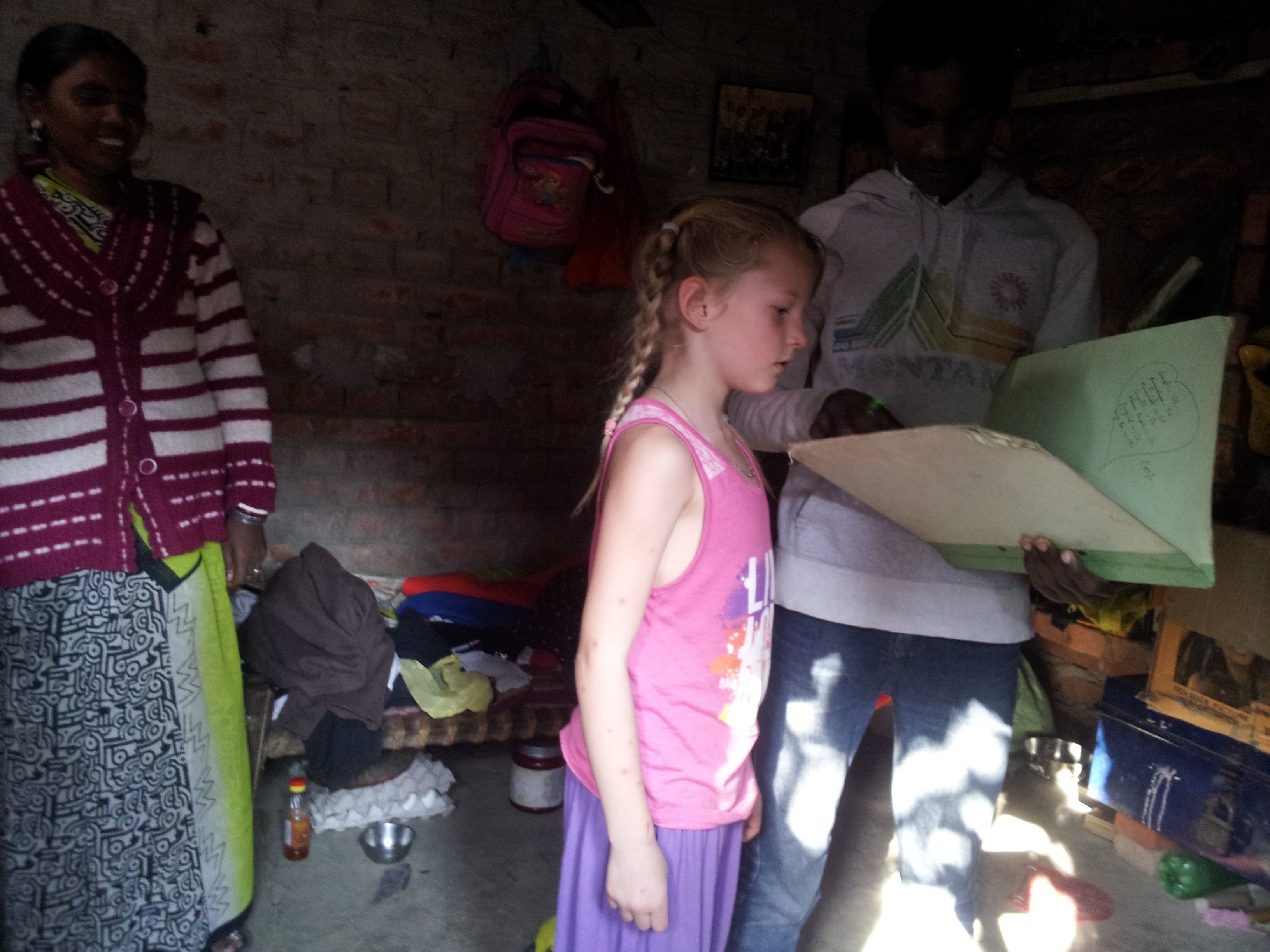 without mattresses. But out of clay house came fine, nice clean people with white clothes and big hearts. He played with Melissa for hours. At the end he sang several songs for her and came with gifts. Her mother had by then asked me if we could help them financially as they were so poor, yet they had gifts for my children.

After the farewell ceremony Mira disappeared into the girls’ room. It was a space of about 15 m2 here about 20 girls were sleeping on cotton mattresses which were laid on top of straw, so that they should not feel the hard concrete floor below them too much. When she came back an hour later she was still weeping. She had two beautiful necklaces on her and ankle chains in silver. These were gifts from the girls who have nothing. When they saw Melissa, they fetched her and found ankle chains for her too, and a necklaces. It was so amazing to see. Children who have nothing, giving away the little they have, to my girls who have more than they ever mannage to use.

How could we give back what they gave us?

But somehow we have done so, to save their school. If we had not come at this time, and hadn’t given all the money we did, they would have closed the school after we had gone home, and all the 150 children would have lost their schooling and home. Many of them would end up on the street, without a home or someone to take care of them. I have said that we can’t pay the school our self, but for the moment, that is what we have done. Teachers have been paid for the first time in several months. We bought food that was not on credit, and got paid a lot of old depts. Every time we had decided that now we had given enough and would not give more, there were new expenses or needs. So when we traveled we had given more than 3000€. The need is still big and there are many holes to be filled, so for the time being, we must try to cover their monthly expenses. 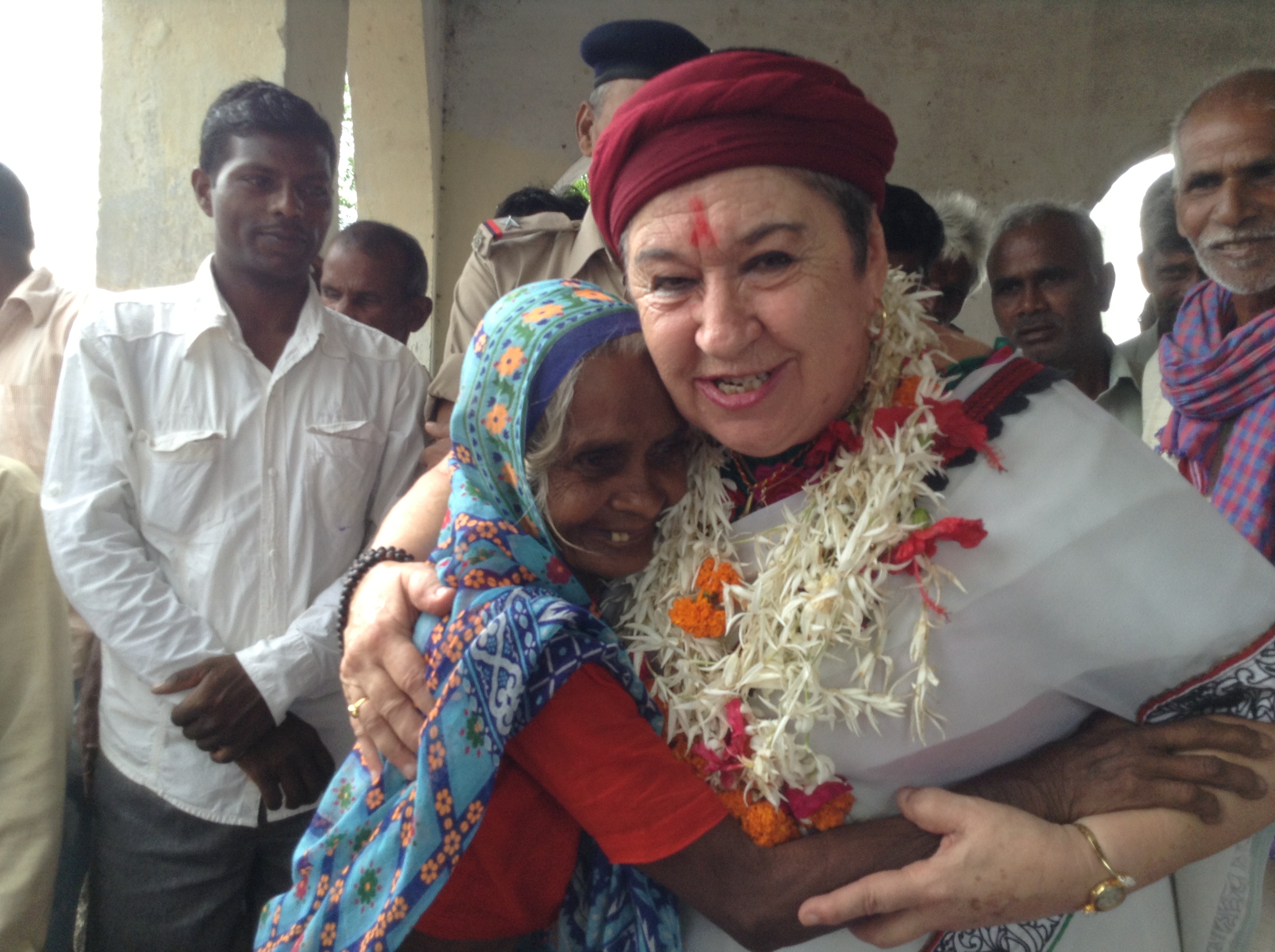 Our plan is to get sponsors to cover all expenses. Not just the 3000 € it costs to cover a minimum of the schools expenses. But much more so they can take back the students and teachers that they had to dismiss during this tense situation. And restart all the project they have had running, like their mobile medicine clinic. Mummy Jee has many dreams, plans and visions. She would like to build a retirement home where the elderly can have a dignified end of life. She has previously held a mobile clinic that traveled around in the poor villages and helped with medication and medical care. This is temporary not running, due to their financial stress. We expect to in the next few months, we have sponsored the school so that it can run without our financial assistance. Then we can begin to build it so that it becomes more efficient.

In Bhaga village where the school is located, as in the rest of Bodhgaya, waste is a big problem. Everything gets thrown on the street, so there is little dumps behind any house. There you will find everything from cement, styrofoam, paper, plastic and food leftovers. The animals gather here, the wild dogs sleep and eat here. But of course it’s home to rats and

other pests. Their solution to the problem is to burn the garbage, which smells terrible and pollute. And the problem is that they do not know what can be burned, or what to do with all their non-combustible material. We have many plans and visions for how to create an even better school for them.

Fortunately, they have good and wonderful teachers who makes everything run smoothly, and who are very flexible when to get payed.

So are you interested in helping out or have the opportunity to spread this to the business you are in contact with? We, and especially all the children on Mummy Jees school would be very grateful. A monthly allowance is most appreciated because it creates continuity, but all are welcome. We are in the process of opening a Norwegian organization, but until then it is possible to pay via paypal, or to transfer money to my account in Sweden: IBAN: SE05 6000 0000 0007 2940 6792 BIC HANDSESS. Please write a message with your name, address and amount, then you will get a receipt from the association in India. We will transfer money again in late January, and then at the end of each month. They need at least 3000€ each month, so we hope you will help us gather this money. Thank you. 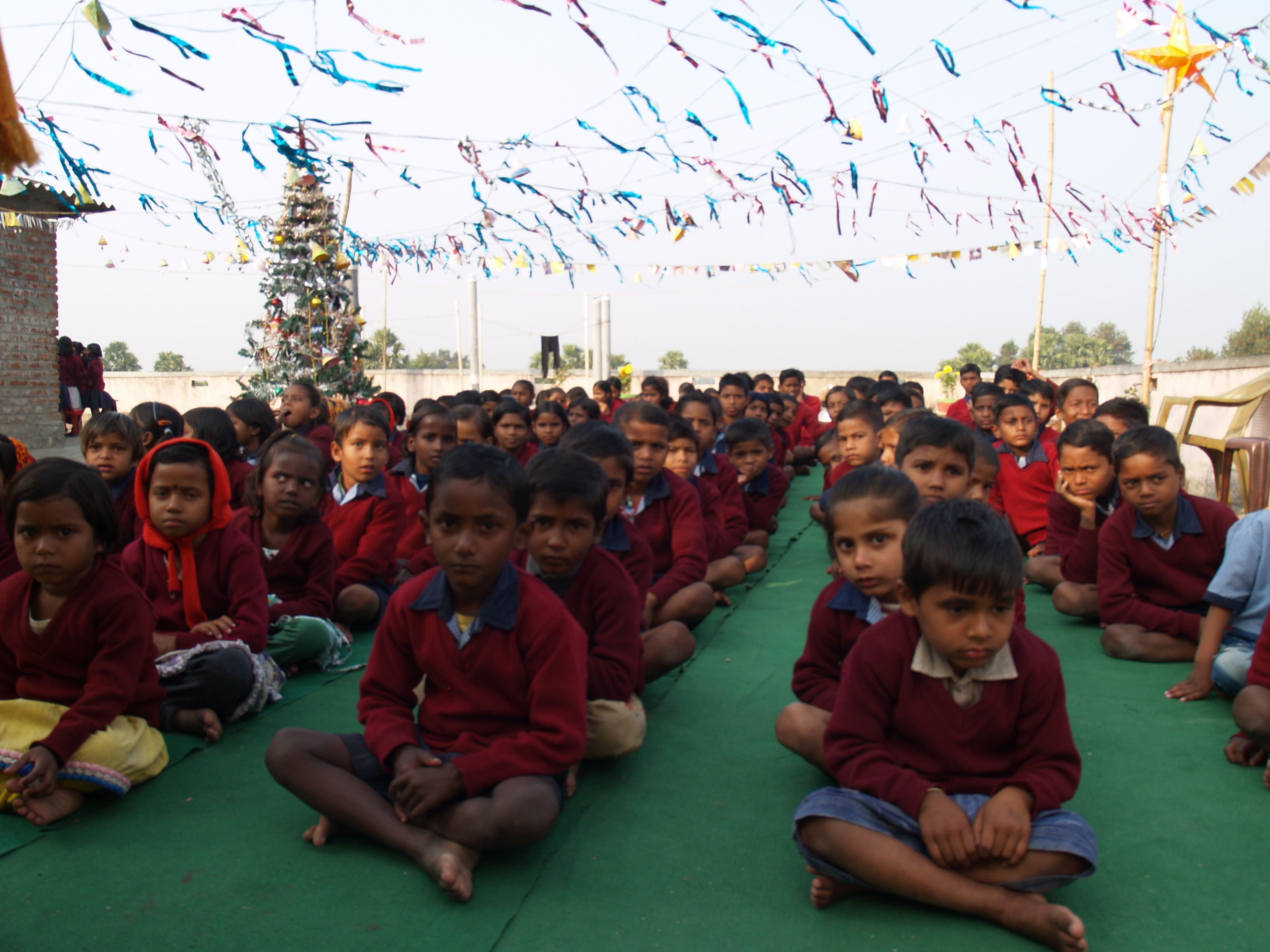